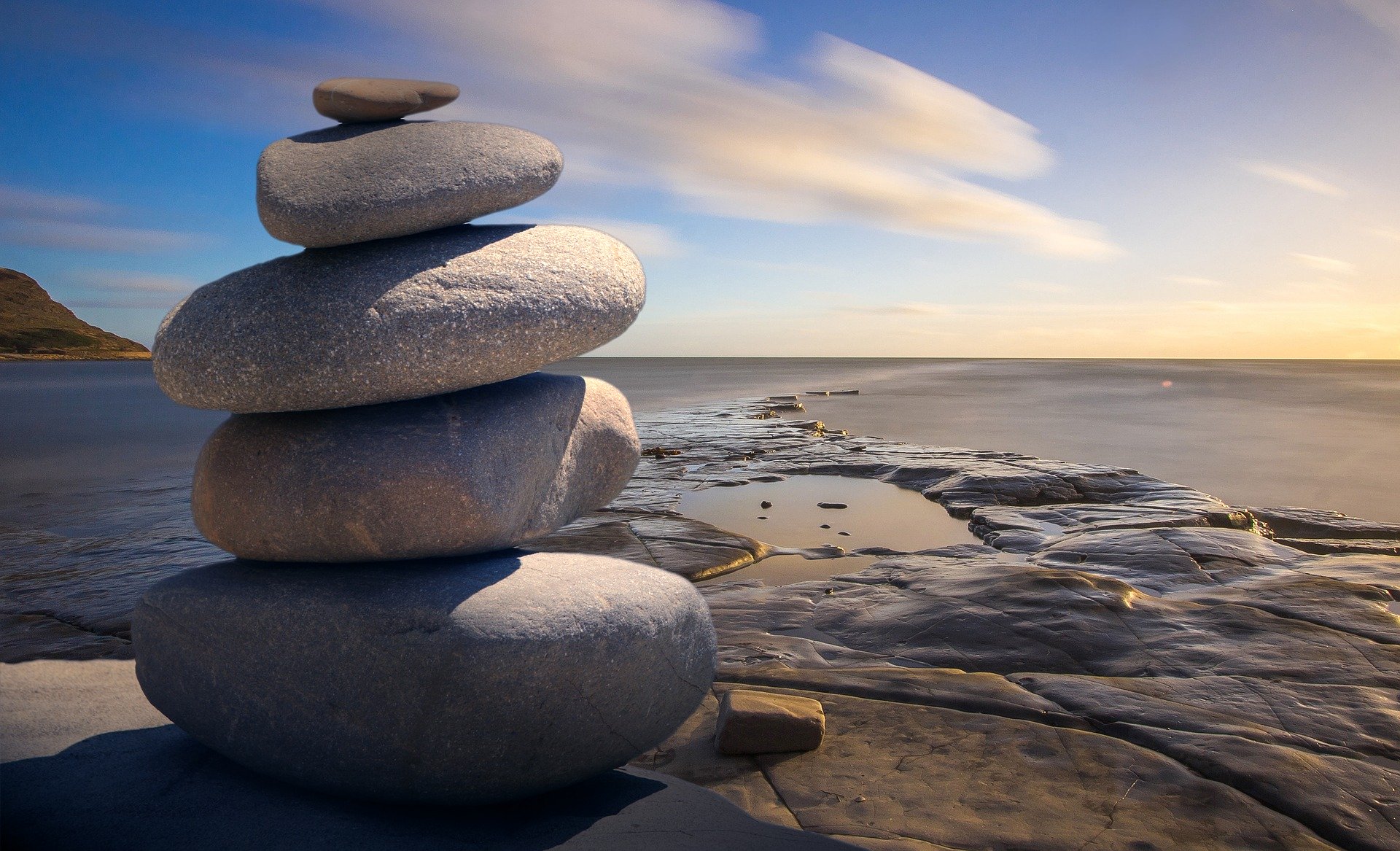 Perhaps it is another way to say, “It is what it is.”

However, it may not be “what it could be.”

Reality and potential are 2 different things.

The only way to change the reality, is to change a variable and/or a behavior.

While working as a “nutritional health coach” for a company named Natural Grocers in New Mexico, I learned about a great transformation.

You see, for years a rancher had herded cattle through land in the western U.S.A. that had formerly been the home of native bison.

Over the years, the land had become so poor and over-stressed by the cattle, that the ranchers had to look elsewhere for greener pasture.

With the former ranchers now departed, some innovative new cowboys and entrepreneurs decided to gradually re-introduce bison to the region.

You see, the bison belonged in this chain of life, this web of nature. Their presence and innate intelligence of what to eat and when to eat it, as well as when and where to roam allowed nature to do “her thing”.

Everything is as it should be, whether we like it or not. If we want it to change, then we must change or be the catalyst in mighty chain of nature, by implementing change in order to facilitate healing.

How about we create a new bumper sticker?