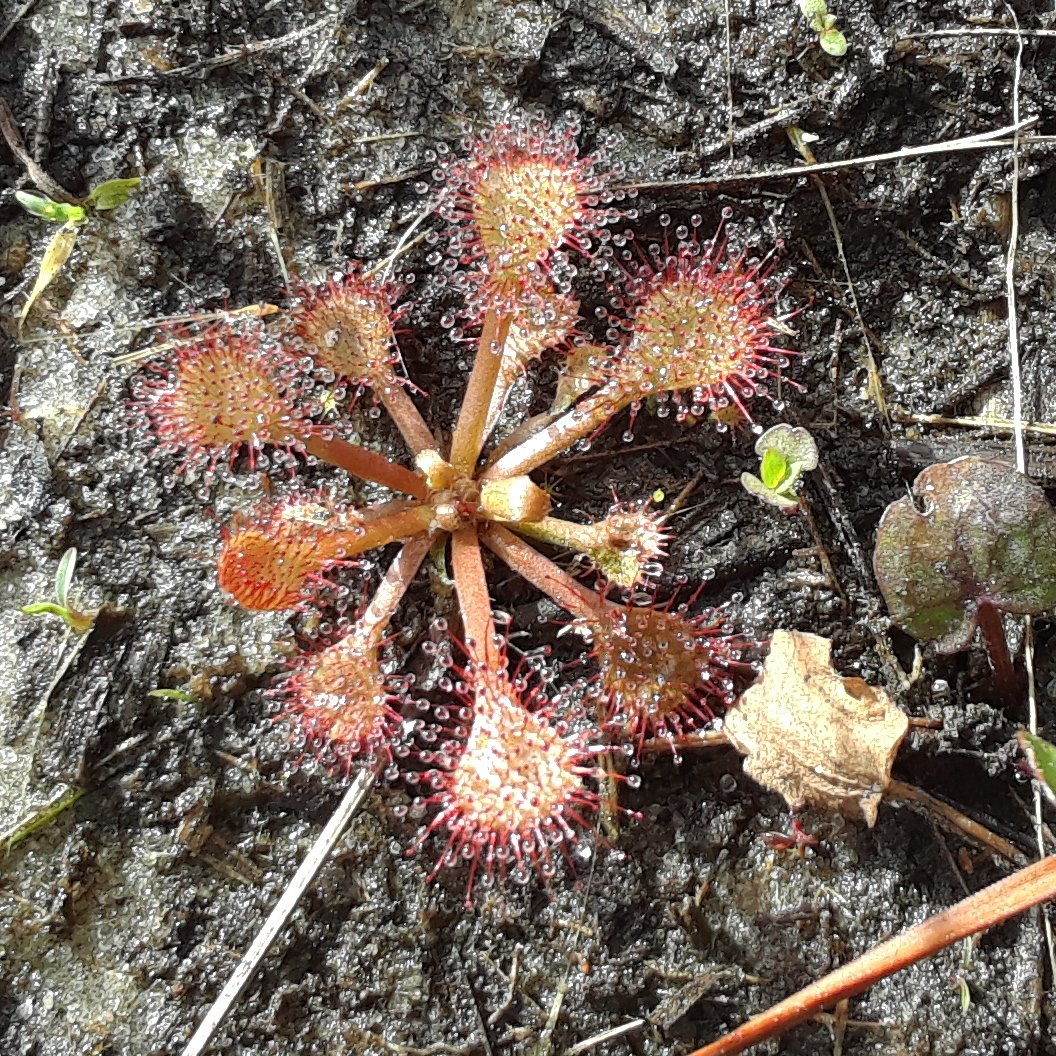 Sometimes it’s just the little things that thrill when I slow down and take notice. Meet my tiny new carnivorous friend Drosera, the Dwarf Sundew.

Dwarf Sundews are hiding out at our future 300+ acre stormwater recreation camp ground and wildlife preserve soon to be developed in Fellsmere, just west of Sebastian, Florida. A lovely peaceful place, I wanted to check out the future park area before the bulldozers arrived. 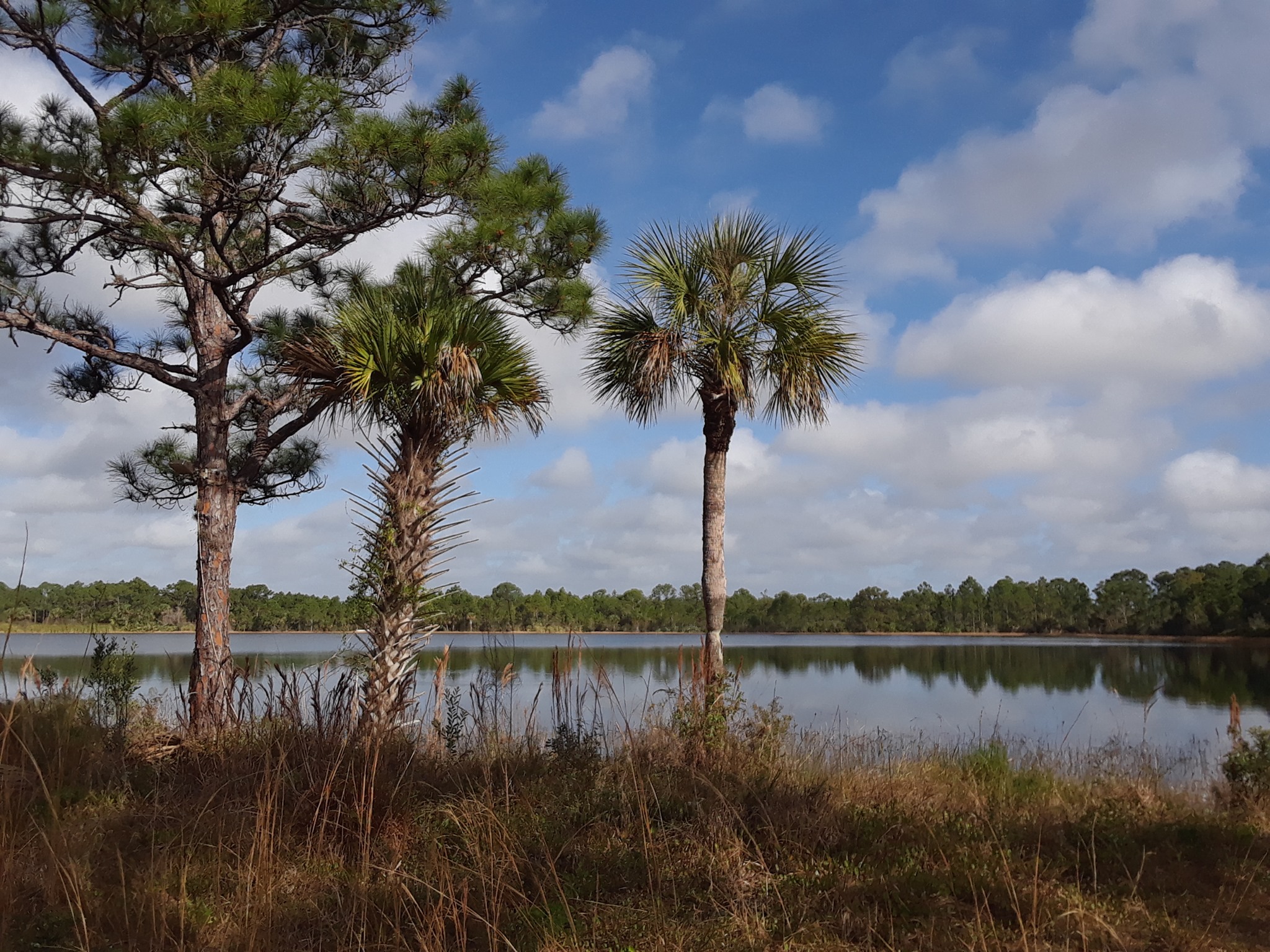 The Dwarf Sundew, (Drosera Brevifolia) is somewhat unusual to find in the wild though it is listed as one of the most common of native Sundews found in Florida. They feed on insects by trapping them using their sticky mucus droplets that glisten in the sun as a lure, giving the Sundew it’s common name.

There are 5 Sundew species native to Florida, some reportedly large enough to digest a lizard! They mostly thrive in a humid, moist boggy habitat that is nutrient deficient. 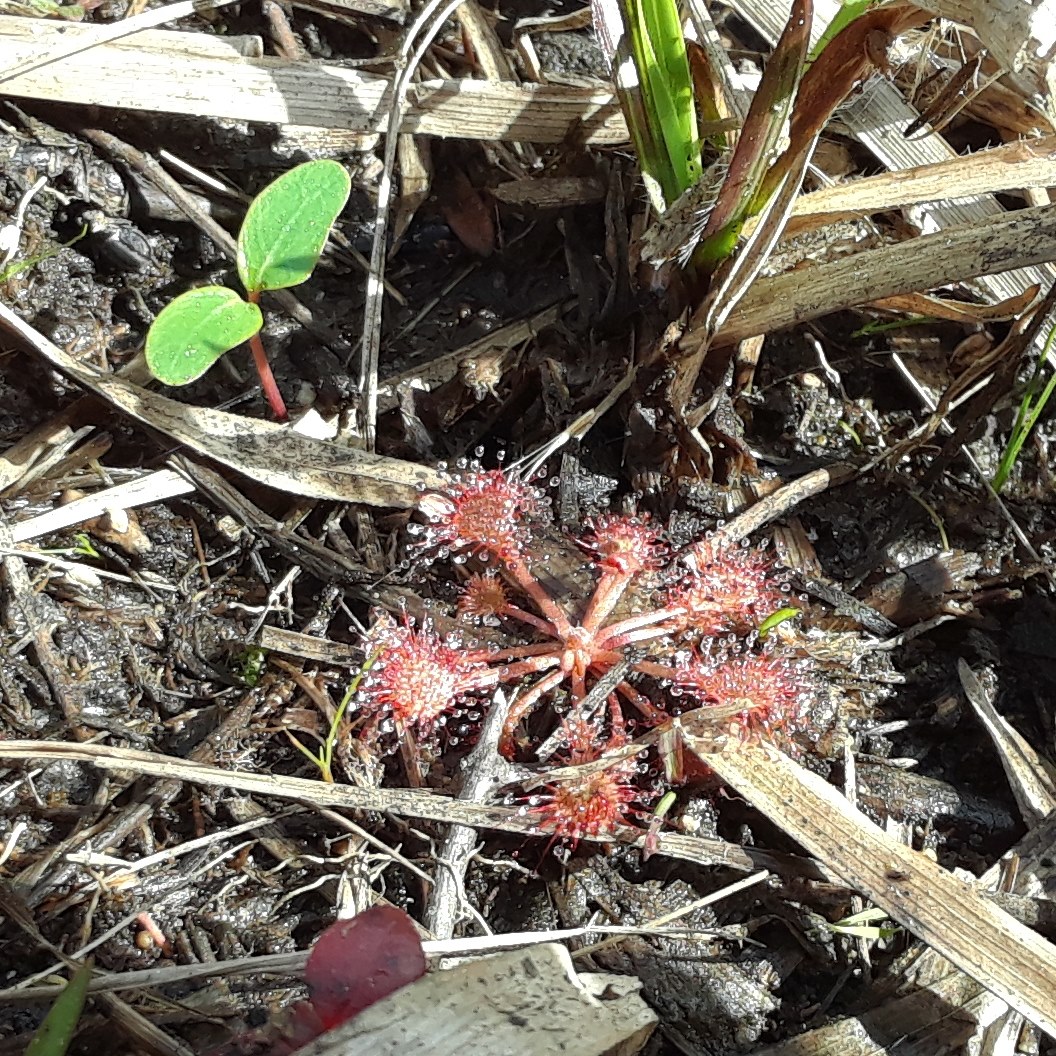 There are 5 Sundew species native to Florida...

Seeing an insect-eating Sundew in the wild was an exciting first, even though I have spent many childhood years exploring the local and surrounding woods.

This land will make a beautiful park and asset for our county, for the city of Fellsmere and neighboring Sebastian. <3

The key in the image below is for scale, next to 5 tiny plants. 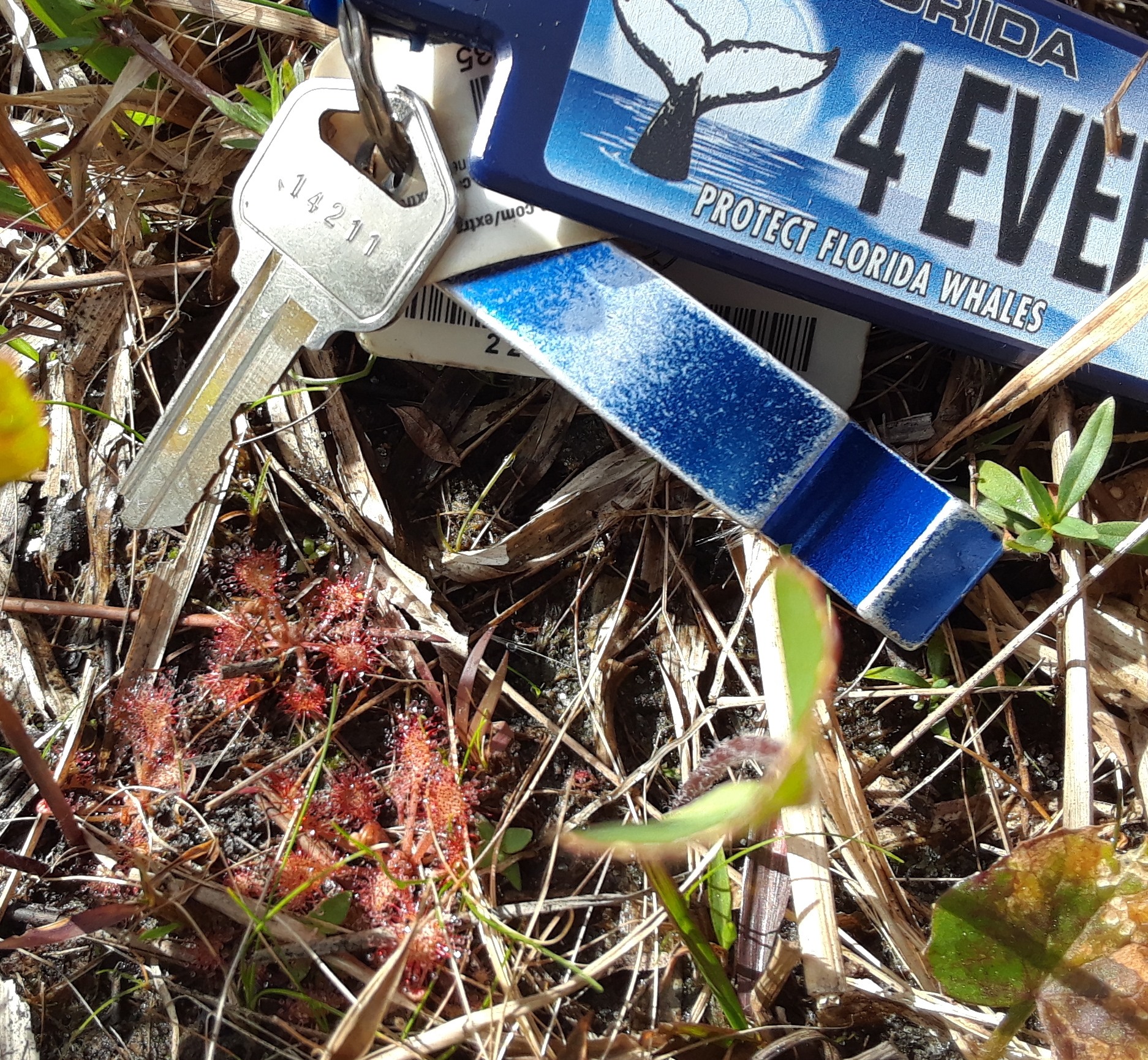 Do you have a favorite local, native plant?

» Join the conversation and let us know on our Facebook page! «

Your Environmental Columnist. Diana is a Sebastian native. Licensed Captain.